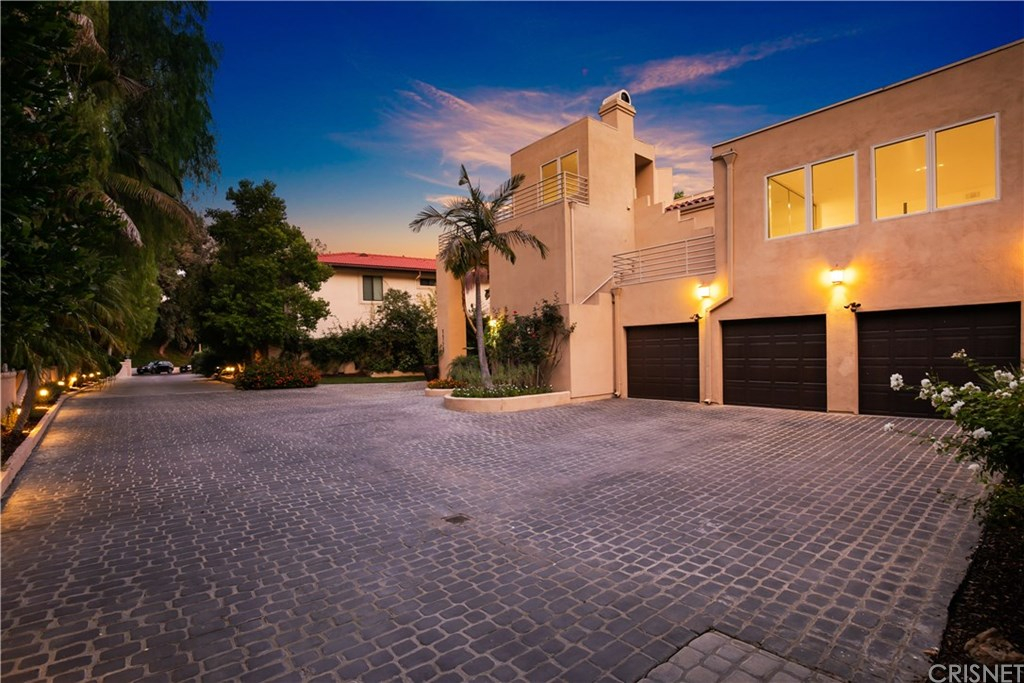 After a 19 year Hiatus, Julien Bohbot is coming back into real estate. While Julien was out of the trade he ran a successful French Bakery in Los Angeles , up until recently when he sold it in order to come back to his passion, real estate.

Julien was with June Scott & associates for 7 years from 1985 to 1992 followed by Coldwell Banker B.H south, from 1992 to 2002. His record speaks for itself. Having sold many large homes that include , 722 N Elm Dr, the famous "Menendez" family home; 810 Rexford Dr, to the bohbot family (bisou bisou clothing ) and many others.

Julien Bohbot was the top salesman in the Beverlywood area, particularly on Duxbury circle for many years, having sold many homes in that area

It's never too late to buy real estate , Julien will be dedicated to help buyers and sellers achieve their dreams to buy and sell ones most prestigious asset, their homes.

Originally from Morocco, Julien is fluent in French, English , Hebrew and Arabic.