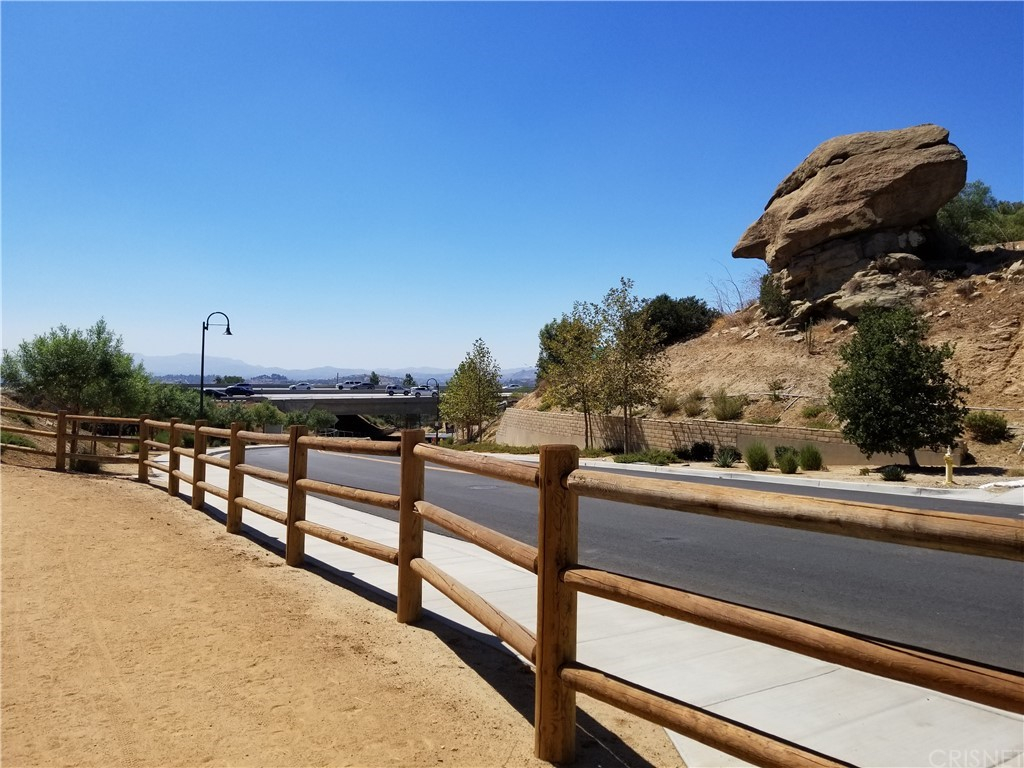 David Arcudi began his real estate career while studying business at California State University Northridge. He received his California Real /estate License in December, 1989, and immediately started his career at James R. Gary Real Estate in Woodland Hills. For six years in a row while working there, David was in the Presidential Club being one of the top 10% of the producers in the company. After the death of James R. Gary, the company was bought out by Dilbeck Realty, and David continued his success as a realtor there until 1997. In 1997, David joined on with Prudential/Berkshire Hathaway office in Calabasas. While working there, he continued to make the Presidential Club for his sales. In 2005, David was put in charge of the mentor/ mentee program for new agents. During this time, he mentored some of the top real estate producers you may see selling real estate today. Additionally, David was Manager in Charge of the Calabasas office. Due to his stellar performance as a top producer and his honest reputation as a real estate professional, Rodeo Realty approached David in 2011 to come and work for their company. David could not refuse their offer and has hung his real estate license there ever since. He has been honored at Rodeo Realty with the Executive Award for top sales. David Arcudi lives in the Mulwood area of Calabasas. His wife of 23 years is an elementary school teacher in the Las Virgenes School District. David's son Dominick is a recent graduate of Calabasas High School who played football and was on the wrestling team, that will be attending the University of Arizona in the fall. His other son, Derrick, attends A.C. Stelle Middle School and participates in youth football and baseball in the local area. Mr. Arcudi is a contributing member of the community and has been a proud sponsor of both the Las Virgenes schools and the sports teams that his sons have been a part of. As well, David has happily sponsored school events such as: The Variety Show for Chaparral, the In-N-Out truck for the Chaparral Fall Carnival, gift wrap for Chaparral's Holiday Boutique, and Donuts for Dads at Lupin Hill Elementary. In addition, David has run a holiday toy drive for the past 3 years for the West Valley Food Pantry. After the tragic wildfires this past fall, David Arcudi and his wife organized the "Pass the Helmet" fundraiser to collect money and gift cards at the CHS football game which were given directly to the Woolsey fire victims. In his spare time, David enjoys traveling with his family, spending time at the beach, and watching sports. He can also be found outside playing catch with his sons, coaching baseball, volunteering at the football field, rooting in the stands for his sons, or helping his wife in her classroom. However, no matter what David is doing, he is always has time for his clients and stays connected to them. Mr. Arcudi keeps his client's best interest at heart and consistently works hard to get the job done. David's extraordinary integrity, years of remarkable real estate expertise, amazing dedication to family and community, and exceptional commitment to his clients make him the perfect choice to be your realtor!